hide
hide
No announcements have been posted yet for Force Sports Club. 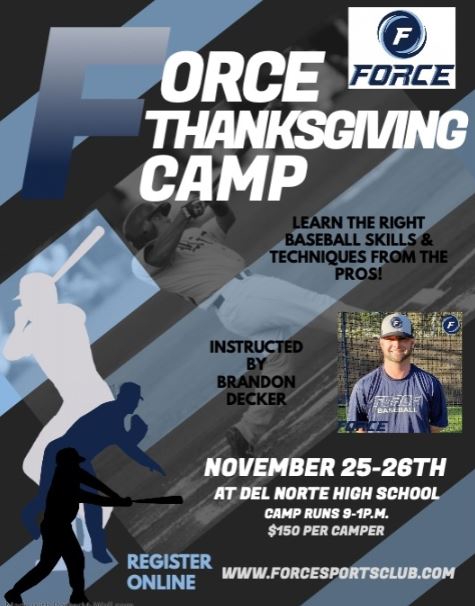 To register for the camp, click here to go to the Thanksgiving Camp Registration Page. 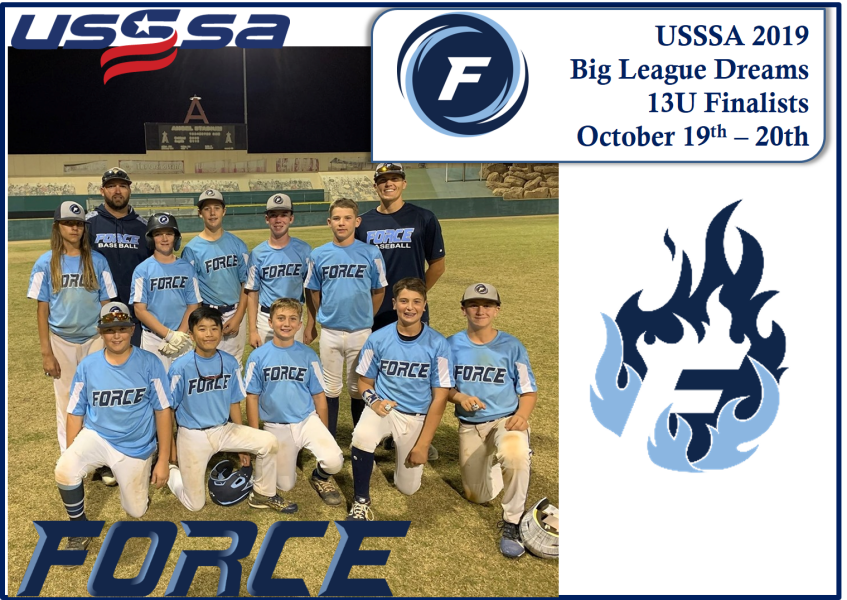 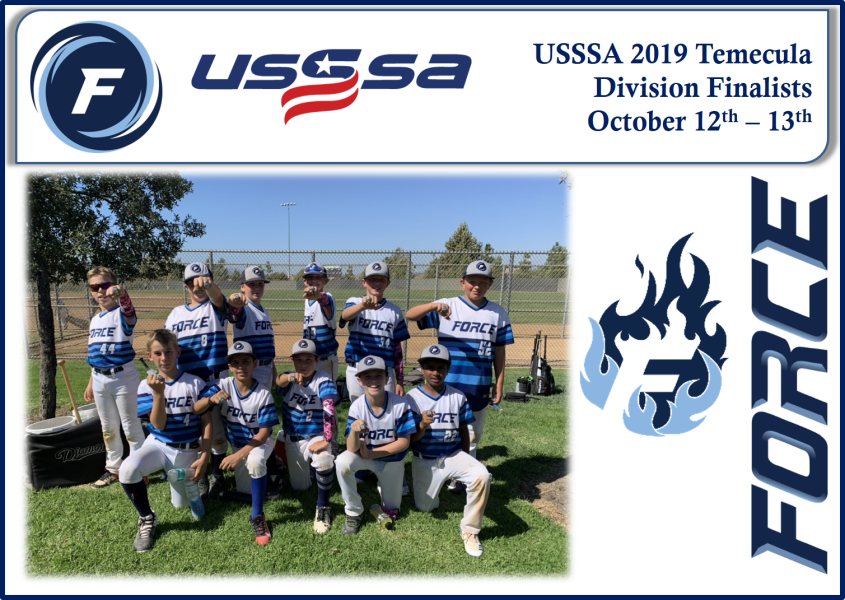 This Force crew fought back from a tough first day and came away as finalists in the Oct 12-13th USSSA tournament in Temecula. Congrats on some hard-earned rings boys! 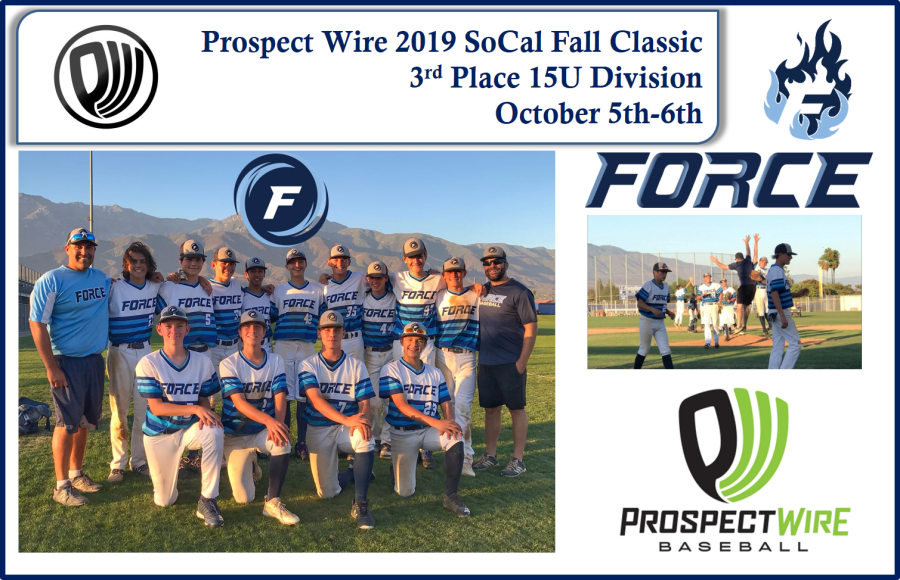 Force took 3rd place in the October 5-6th Prospect Wire 2019 SoCal Fall Classic Tournament. Force filled-up the stat leaderboard in the highly competitive tournament only giving up 2 runs on day 1 of the tournament while scoring 30! Congrats on a great tournament showing boys! 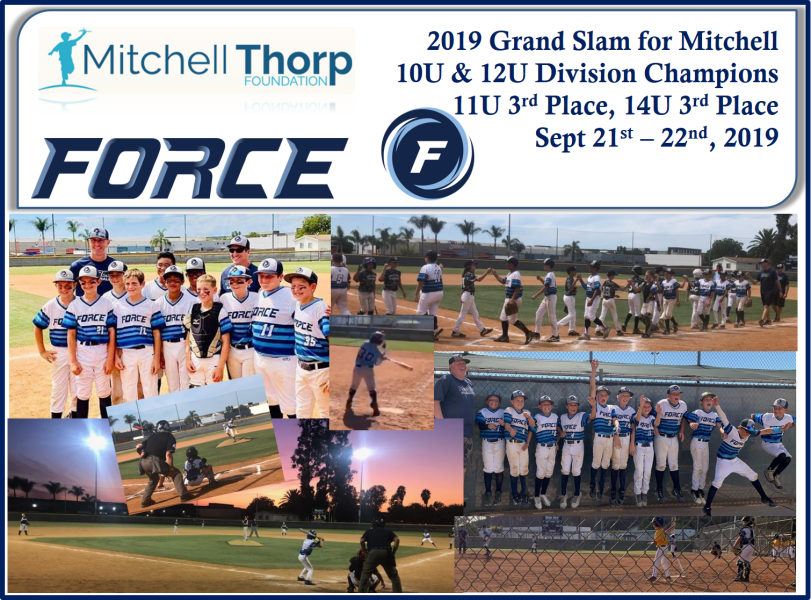